Bigg Boss 16 Full Contestants List 2022:  Bigg Boss is a famous Indian tv reality show, This show is based on the Dutch reality show Big Brother. This Sixteenth season of Bigg boss is premiered on Colors TV from 1 October 2022. Salman Khan is hosting the show for thirteenth time. Last year Bigg Boss 15 did not do well in TRP chart, this year makers are hoping for good results. 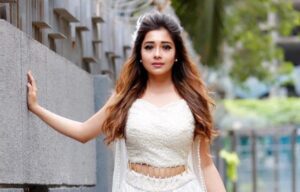 Tina Datta is a popular Indian Television actress, She is best known for playing the role of Ichcha and Meethi in Colors TV’s famous serial Uttaran. 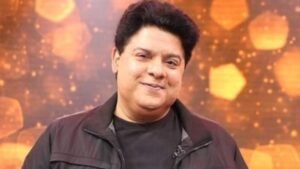 Sajid Khan is a filmmaker, comedian, actor and television presenter. He is the brother of famous bollywood choreographer Farah Khan. He is currently participating in the Colors TV’s reality show Bigg Boss 16. MC Stan is a popular Indian singer, rapper and songwriter. His actual name is Altaf Shaikh. 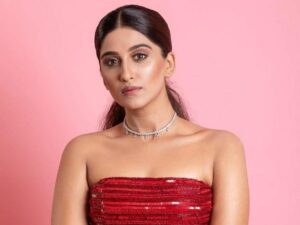 Nimrit Ahluwalia is a model and India Tv actress. She placed in the top 12 of Femina Miss India in 2018. She is best known for her dual roles as Meher Kaur and Seher Kaur in Tv show Choti Sarrdaarni. Ankit Gupta is a television actor. He made his acting debut in 2012, His first role was Dr. Abhishek Kumar in Colors TV series Balika Vadhu. Abdu Rozik is a Tajikistani singer, musician, blogger and actor. He also holds the record for being the world’s smallest singer. Sumbul Touqeer Khan is an Indian television actress. She is  best known for playing Imlie on the Star Plus show. She also worked in TV shows like Chandragupta Maurya, Ishaaron Ishaaron Mein & Article 15. 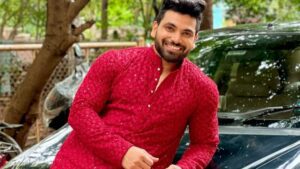 Shiv Thakare is dancer and choreographer. He first came to the limelight when he had participated in the reality game show Roadies Rising. He is currently participating in the Colors TV’s reality show Bigg Boss 16. 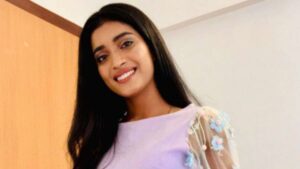 Manya Singh is an Indian model and a beauty queen. She was the first runner up of VLCC Femina Miss India 2020. Her father drives an auto-rickshaw while her mother runs a beauty parlour. 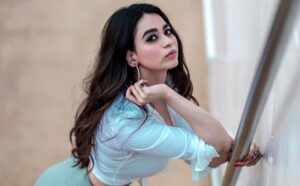 Soundarya Sharma is an actress and model. She is best known for working in web series like Raktanchal, Inspector Avinash and His Storyy. 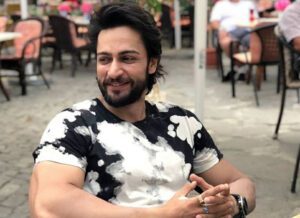 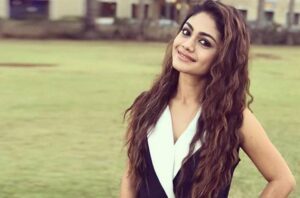 Sreejita De is an actress and model. Sreejita was born In Haldia, West Bengal and brought up there. She got popularity in tv by portraying Mukta role in Colors TV’s Uttaran. Priyanka Chahar Choudhary is an Indian model and tv actress. She is from Jaipur. She got fame by playing the role of Tejo Sandhu in the TV serial Udaariyaan in 2021. 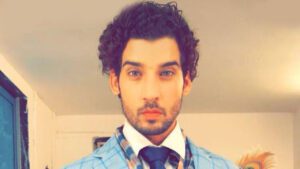 Gautam Vig is a popular television actor. Gautam Vig is the first contestant, who got revealed for Bigg Boss 16 season. 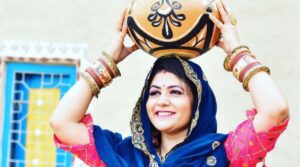 Gori Nagori is a popular Rajasthani Daner and stage performer. She becomes popular with the Rajasthani song Le Photo Le. She currently working in the Haryanvi and Rajasthani Industry.