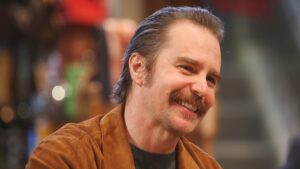 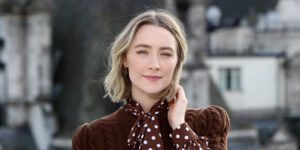 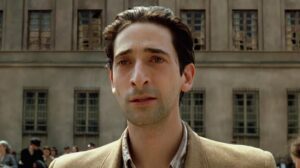 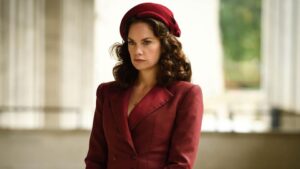 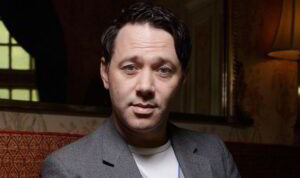 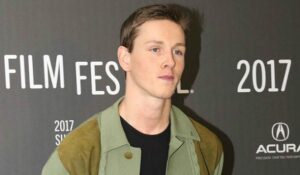 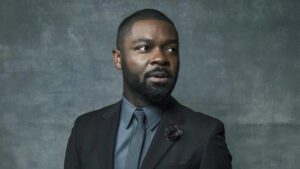 8. Charlie Cooper as Dennis the Usher 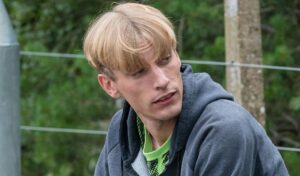 See How They Run Trailer